New York Film Festival 2011: Catching Up on Some Links 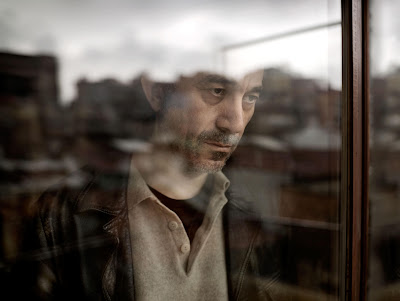 I've fallen behind on linking you all to my recent contributions to The House Next Door's New York Film Festival coverage, so...if you haven't seen them already thanks to my links to them on my Twitter and Facebook pages, here are my reviews of Two Years at Sea, the hypnotic first feature film of British avant-garde filmmaker Ben Rivers; and a dual review of German director Ulrich Köhler's so-so anti-imperialist screed Sleeping Sickness and Turkish director Nuri Bilge Ceylan's slow but rewarding police procedural Once Upon a Time in Anatolia.