From One Filmmaker to Another: Abbas Kiarostami's Five Dedicated to Ozu (2003) 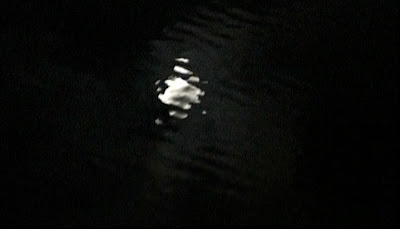 Amidst my attempt to balance New York Film Festival coverage for The House Next Door with my day job and even the occasional night out at the movies, this was published recently: a piece I wrote about Abbas Kiarostami's experimental 2003 film Five Dedicated to Ozu as my contribution to the site In Review Online's near-complete retrospective of the legendary Iranian filmmaker. Enjoy, and then by all means, go check out the other articles in this exhaustive series!

Hopefully my New York Film Festival reviews—or, rather, the two I've completed so far—will be going up soon (the festival starts on Friday).
Posted by Kenji Fujishima at 9/27/2011 03:00:00 PM