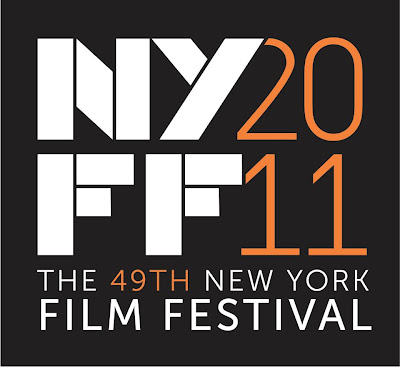 I won't be there, being that, even for members, getting into gala screenings at this festival can cost someone up to $50—hardly a cheap proposition! And alas, I had to miss the press screening for it, because this year I'm not taking any days off from work for them; instead, I find myself having to go to morning screenings and arrive to work just a bit late (though don't worry, my boss has so far been totally okay with this, provided I give her advance notice and all). 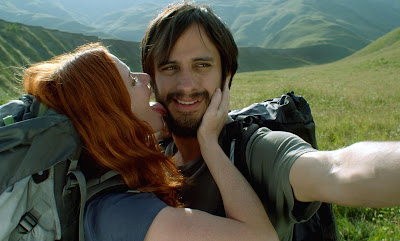 I have been able to see some other good films playing at the festival so far...and my reviews for two of them are finally up at The House Next Door—those of Julia Loktev's latest film The Loneliest Planet; and Dreileben, a trilogy of made-for-TV German films featuring three different directors offering different perspectives on the same crime. The links for both reviews are embedded on the individual film titles.

So go on, read 'em and then comment, why don'tcha?