BROOKLYN, N.Y.—2012 is now half over, so allow me to once again take stock in some of the most memorable discoveries I made, cinematically speaking, in the first six months of the year.

All of these are in alphabetical order rather than ranked in order of preference. If I had ranked my "new releases" list, though, my No. 1 would, depending on my mood, be either Jafar Panahi's This Is Not a Film or Wes Anderson's Moonrise Kingdom.

As usual, allowances for blind spots ought to be made.

Beyond the Black Rainbow (review here) 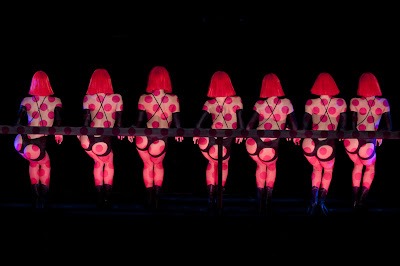 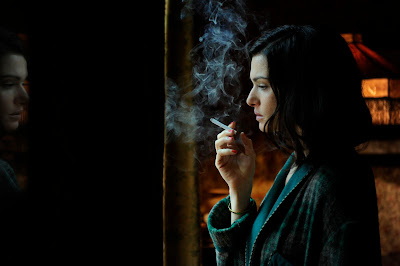 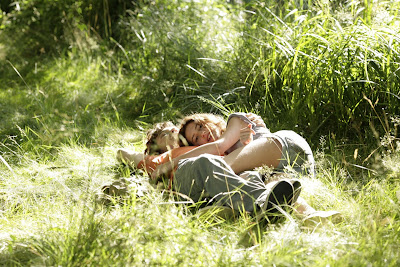 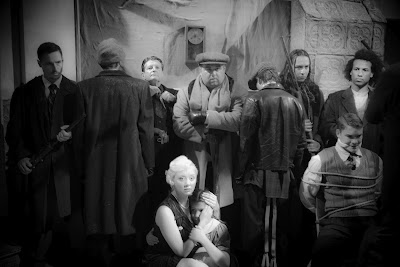 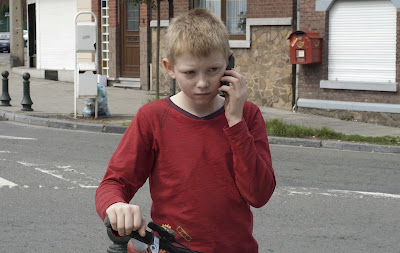 The Kid With a Bike (review here) 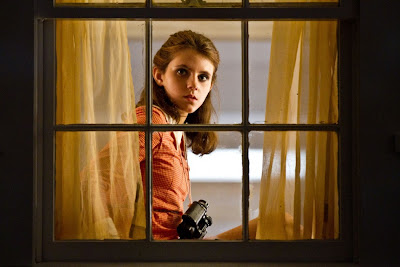 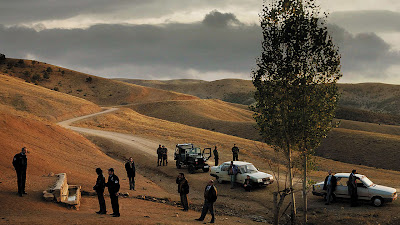 Once Upon a Time in Anatolia (review here) 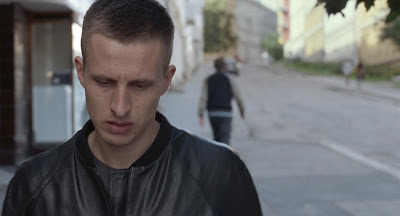 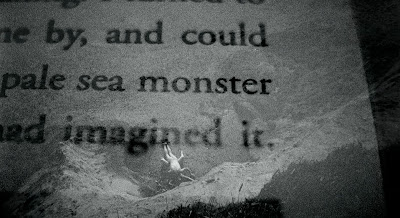 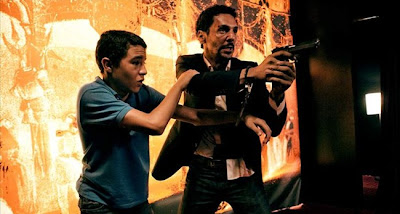 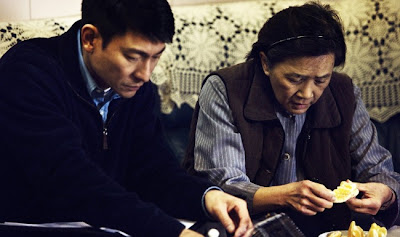 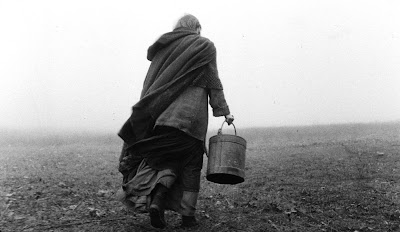 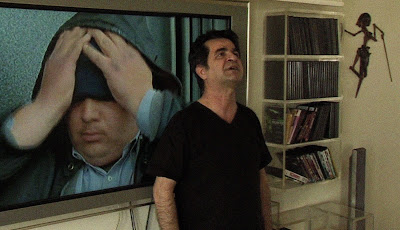 This is Not a Film (review here) 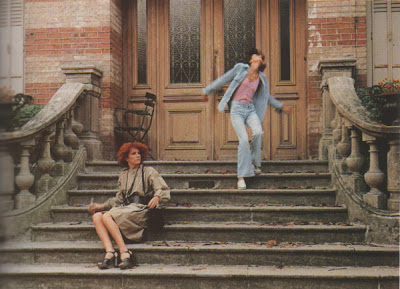 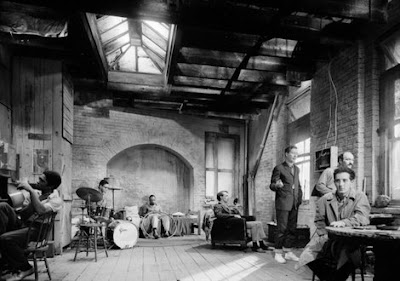 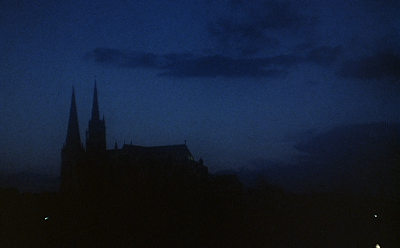 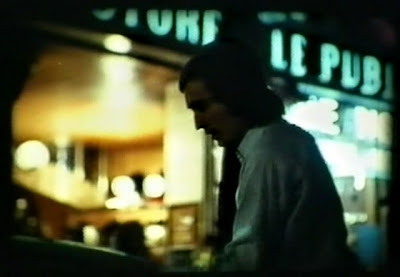 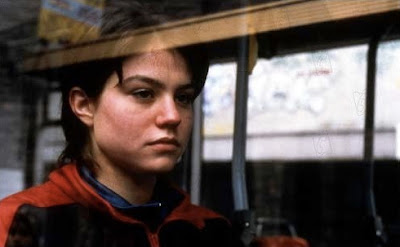 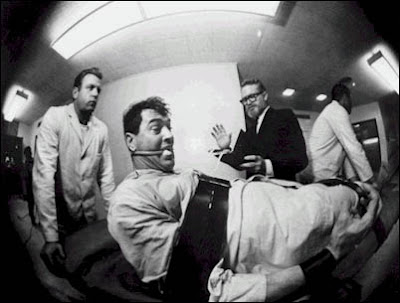 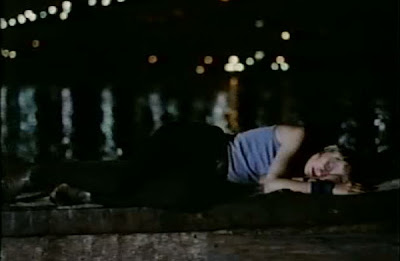 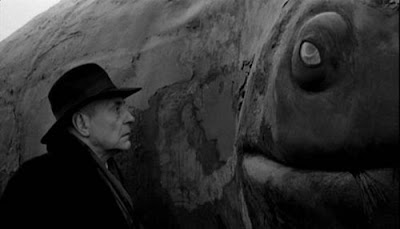 Miscellany (films of less than feature length; or feature-length films seen on DVD or TV, screened for less than a week theatrically, or seen at festivals and currently without theatrical distribution): 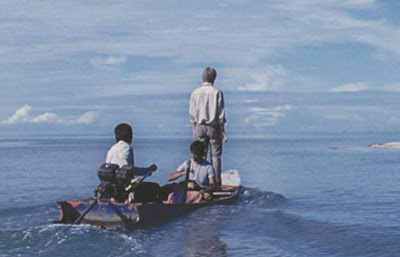 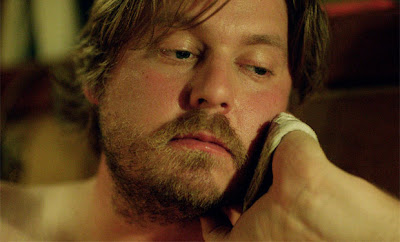 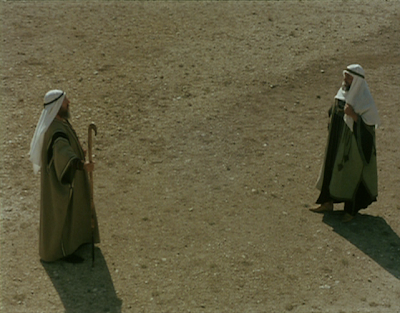 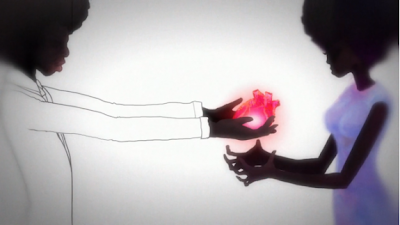 An Oversimplification of Her Beauty (2012) 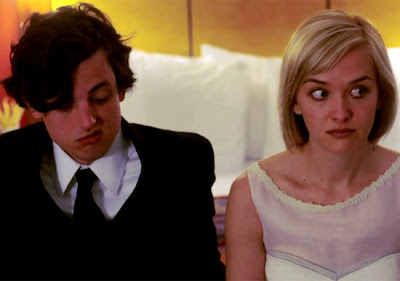 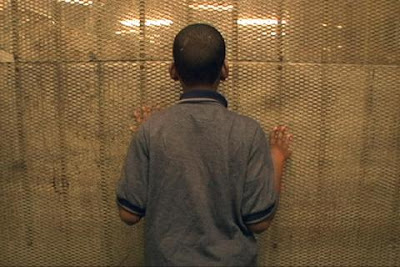 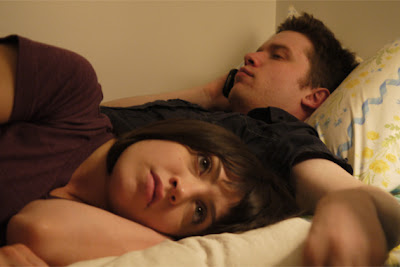 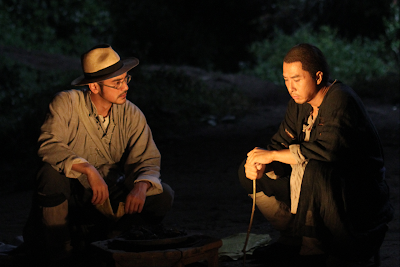