Two Recent Reviews, or Yet Another Blog Post of Shameless Self-Promotion

BROOKLYN, N.Y.—Two more links to recent film reviews—both at Slant Magazine—to share with you all: 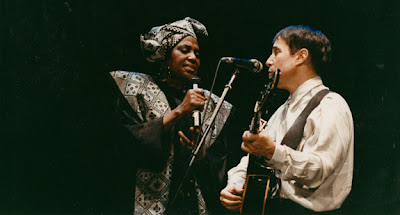 Technically, my Under African Skies review is basically the review I filed after I saw Joe Berlinger's documentary about Paul Simon's groundbreaking 1986 album Graceland at South by Southwest back in March; it just now has a star rating attached to it. Either way, the film is still worth checking out, whether you're a fan of the album or not. 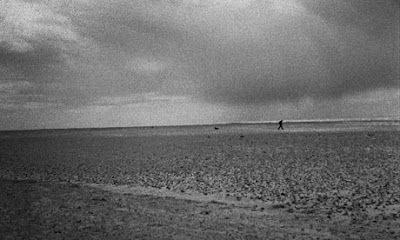 My review of Grant Gee's Patience (After Sebald), however, is brand new. Here is another documentary that explores an existing work of art, in this case The Rings of Saturn, a truly unclassifiable work of literature from iconoclastic German-born writer W. G. Sebald. This one, however, is, formally speaking, a far different kind of documentary than the more aesthetically conventional Under African Skies. I think it's a marvelous film, fully worthy of a brilliant book. I can't say how it will play to newbies; I would hope that those who go into this unfamiliar with Sebald or The Rings of Saturn will be at least somewhat intrigued by Gee's film to go seek out the book as well as the rest of the late writer's work.
Posted by Kenji Fujishima at 5/08/2012 09:00:00 AM