California 2010: Images To Whet Your Appetite

LOS ANGELES—Once I return to East Brunswick, N.J., I'll try to put out a few posts summing up my experience of Los Angeles this week—because there is much to say about this city, for well and ill.

For now, though...a few images from the trip so far to whet your appetite: 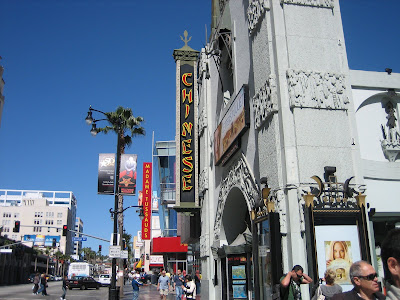 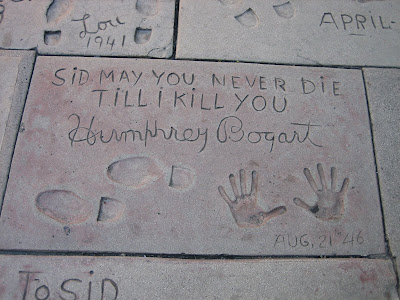 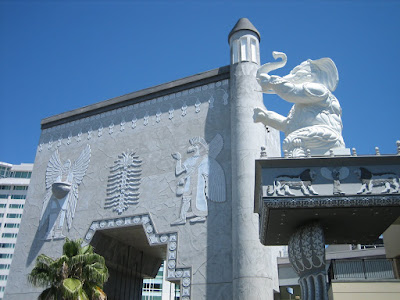 Even the big outdoor mall along Hollywood Boulevard exudes cinematic extravagance, here in a tribute to D.W. Griffith's 1916 epic Intolerance 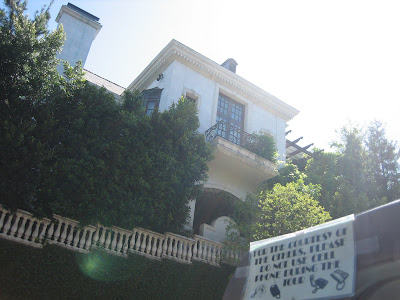 One of the stops on the Starline celebrity-homes tour: the house in which Michael Jackson died 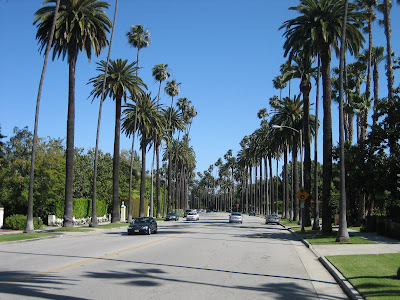 The Beverly Hills of my movie-inspired dreams 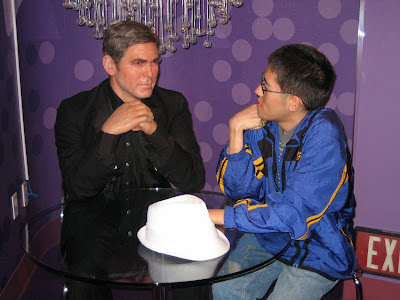 In which I contemplate George Clooney's wax likeness at Madame Tussauds 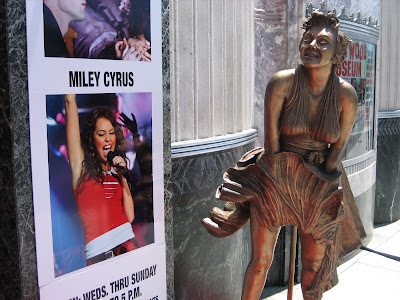 As in much of Hollywood, a clash between old and new 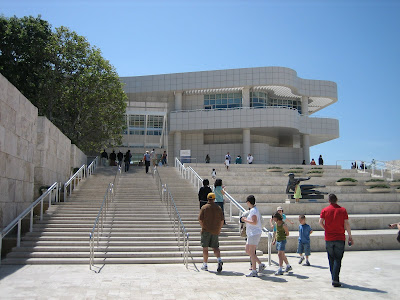 The Getty Center, wonderful from its eye-opening exhibits to its intoxicating modern architecture 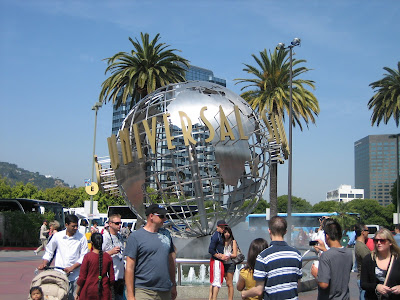 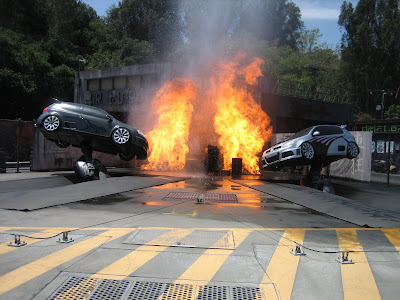 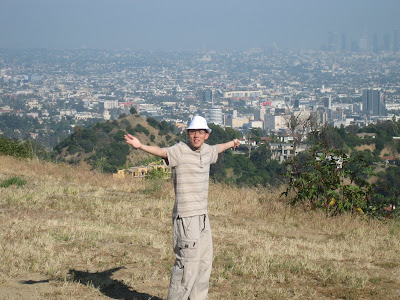 In awe of the view of Los Angeles 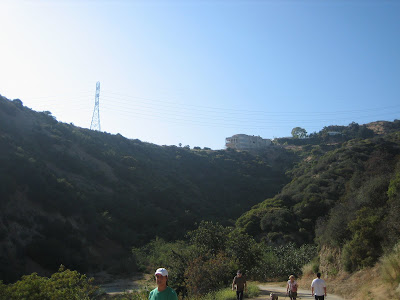