EAST BRUNSWICK, N.J.—I'm not going to bother apologizing for the extreme lateness this time. Life...you know. Perhaps needless to say, the log below will be barebones.

Anyway, hope you all had a great holiday yesterday! I, for one, am actually rather dreading having to force myself to get back into the daily grind after two days, more or less, of just sitting around and doing nada. Wish me luck...

★ The Perks of Being a Wallflower (2012, Stephen Chbosky), seen on screener at home in Brooklyn, N.Y. 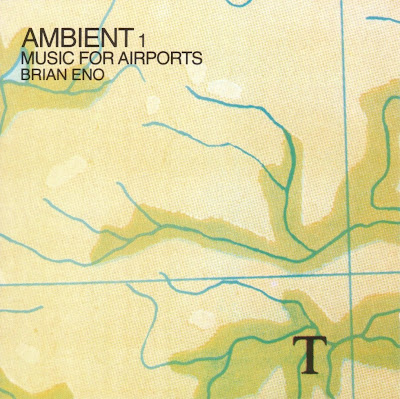 Your Day is My Night (2012, Lynne Sachs), seen at University Settlement in New York 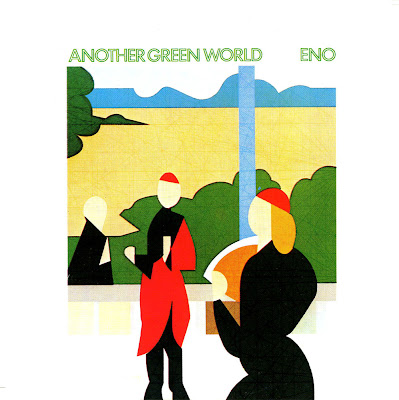