Abbas Kiarostami and The Photographer's Gaze

BROOKLYN, N.Y.—Yes yes, I know, I've been neglecting this blog for about a month and half now. With the combination of my Wall Street Journal day job, my In Review Online editor-in-chief duties, and some unexpected personal stuff (I won't go into much detail about it here except to say that it was basically a sadly short-lived romance), such neglect was bound to happen. Yesterday, though, I was struck by something I saw at work, and I realized that there was no way I was going to be able to articulate my thoughts and feelings about that something in a mere 140 characters on Twitter...so here I am.

This image was on the front page of Friday's Wall Street Journal Asia edition: 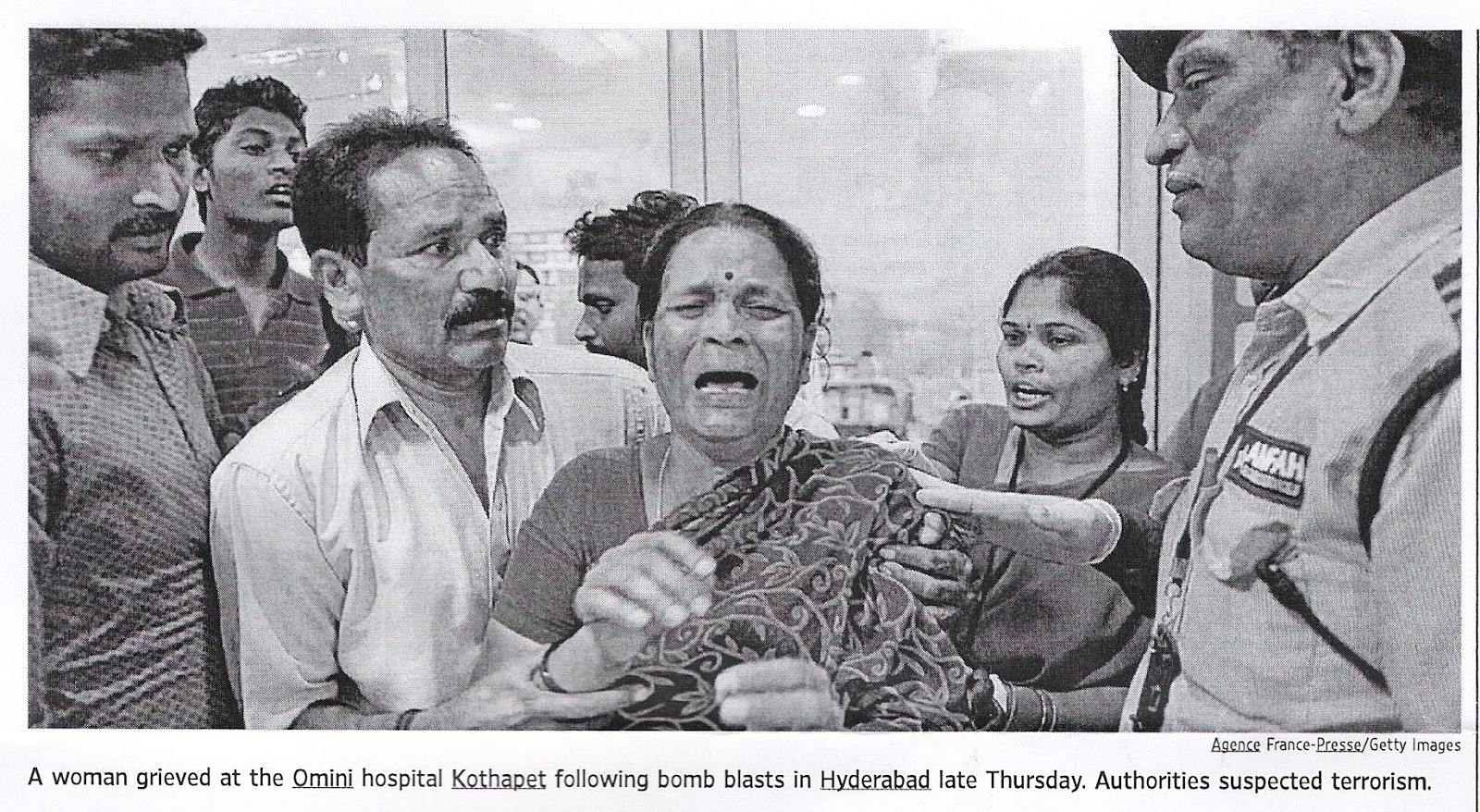 Now, I see photos like this pretty often not only in the pages of the Journal, but in many other forms of news media, print, online or otherwise. I suppose you could say I've become somewhat numb to the suffering such photographs portray. And yet somehow, this one hit me a lot harder than I expected when I saw it at work on Thursday.

It wasn't simply the grief inscribed in the woman's crying face that got to me, though. Look at how the photographer seems to have pointed his/her camera lens directly at this woman's face. There's no escaping her heartache; we're forced to stare right back at it and confront it, without any obstructive artiness to distance us from the raw emotion of the moment. As I kept staring at this photograph, I couldn't help but wonder: What was the photographer thinking when taking this shot at this straight-ahead angle. Was the photographer as shaken by this as I was? 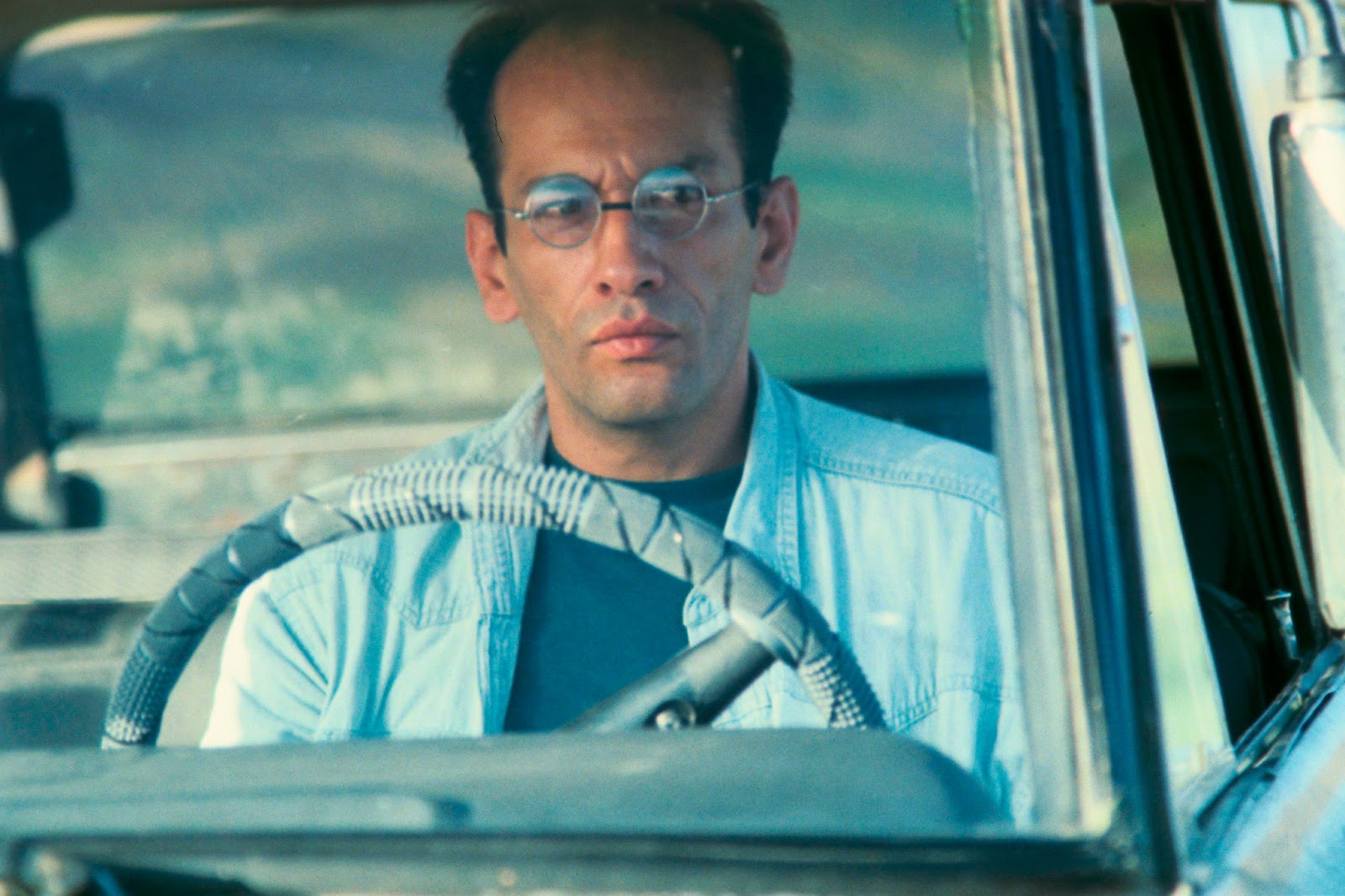 Not that that really matters in the long run; the photographer got the shot, and there you go. But about a week ago, I finally saw Abbas Kiarostami's 1999 film The Wind Will Carry Us at Film Society of Lincoln Center's recent complete retrospective of the great Iranian filmmaker, and couldn't help but think of Behzad Dourani, the photographer at the heart of the film, when contemplating the photograph above. In the film, Behzad is a man so devoted to his craft that he basically camps out in a remote Iranian village waiting for a particular individual to die just so he can snap a few shots of townspeople in the midst of funeral rites. Sounds callous, right? And the Behzad that's presented in the film isn't always easy to read; mostly, we see him coolly observing and reacting rather than emoting. Kiarostami, however, doesn't go for simplistic moralizing; his approach to storytelling and characterization is too patient, elliptical and exploratory for us to pass easy judgment on Behzad. The Wind Will Carry Us gradually reveals itself to be partly a meditation on the distance between an artist and his subject, and as such I couldn't help but think about Behzad as I gazed at that picture above.

At the very end of the film, Behzad—in his car, all by himself, camera in hand—snaps the photographs for which he came in the first place and simply drives away...and Kiarostami refuses to follow him, leaving us to wonder what might be going through his mind as he makes his exit. We've seen Behzad, during the course of the film, make gestures toward developing a kind of affection toward the town and its inhabitants, to the point where he's even desperately summoning townspeople to come help a villager who has fallen into a hole. Does that sense of emotional involvement and human empathy end for some photographers when they wield their cameras and snap their precious shots? Maybe that photograph above is as much implicative of the photographer's gaze as it is of our own.
Posted by Kenji Fujishima at 2/23/2013 09:00:00 AM 1 comment: