Rhapsodies in August: Stepping Foot Into Citi Field For the First Time Ever

BROOKLYN, N.Y.—This past Friday, I filled in one more recreational blind spot by taking a trip to Citi Field for the first time ever to watch the New York Mets take on the Atlanta Braves.


Actually, this technically wasn't my first time at Citi Field. On Oct. 30, 2010, I was one of many who went to Citi Field early in the morning to take a bus provided by Arianna Huffington to head over to the Jon Stewart/Stephen Colbert-hosted "Rally to Restore Sanity and/or Fear" in Washington, D.C.—but I never actually went inside the stadium. On Friday, I finally went inside. 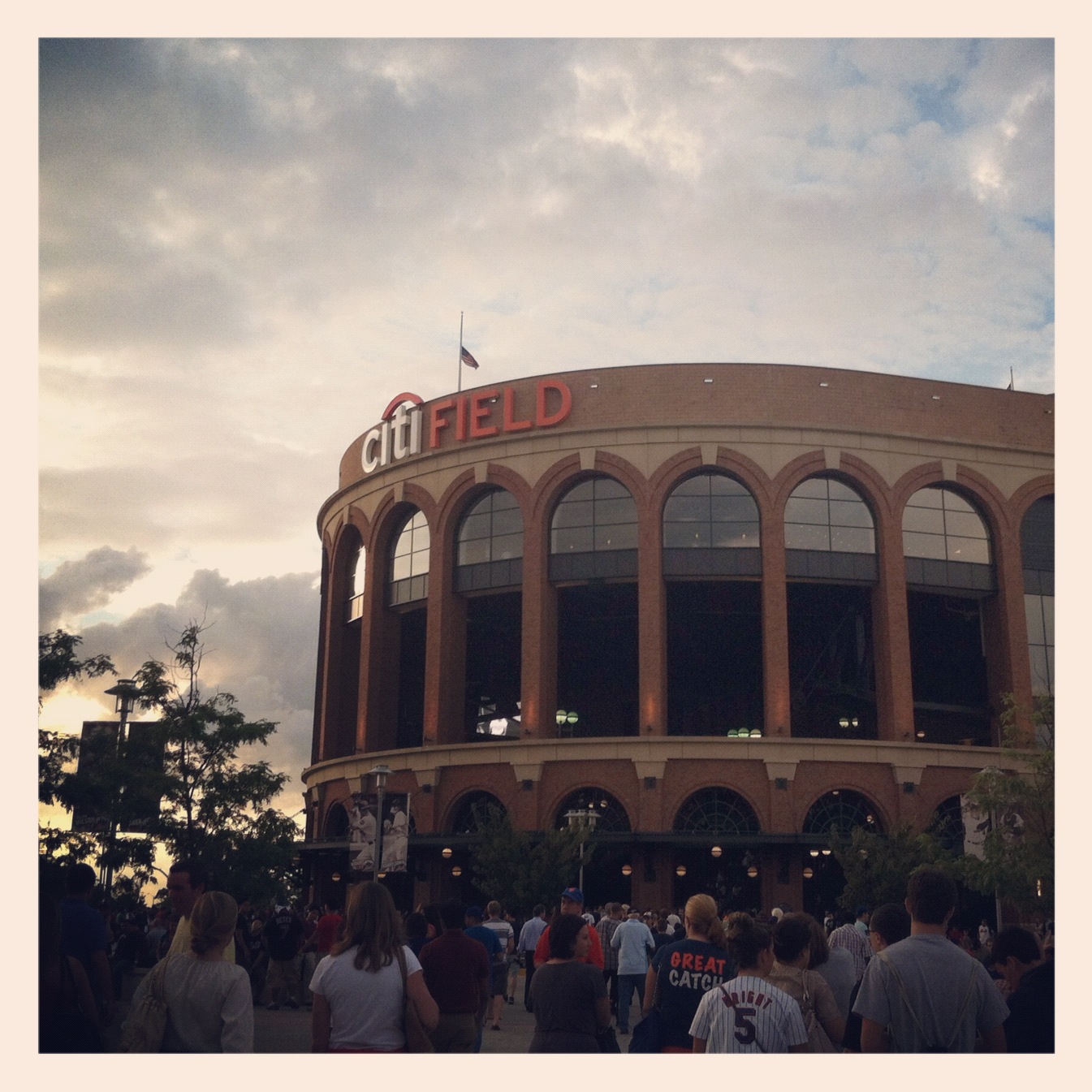 It is indeed quite the beautiful ballpark—not that I have much context when it comes to U.S. ballparks, being that the only previous ballpark I've been in was the old Yankee Stadium maybe 10 years ago to see a regular-season Subway Series (New York Mets vs. New York Yankees, for those of you outside of New York) game. But, I mean, I think these photos speak for themselves: 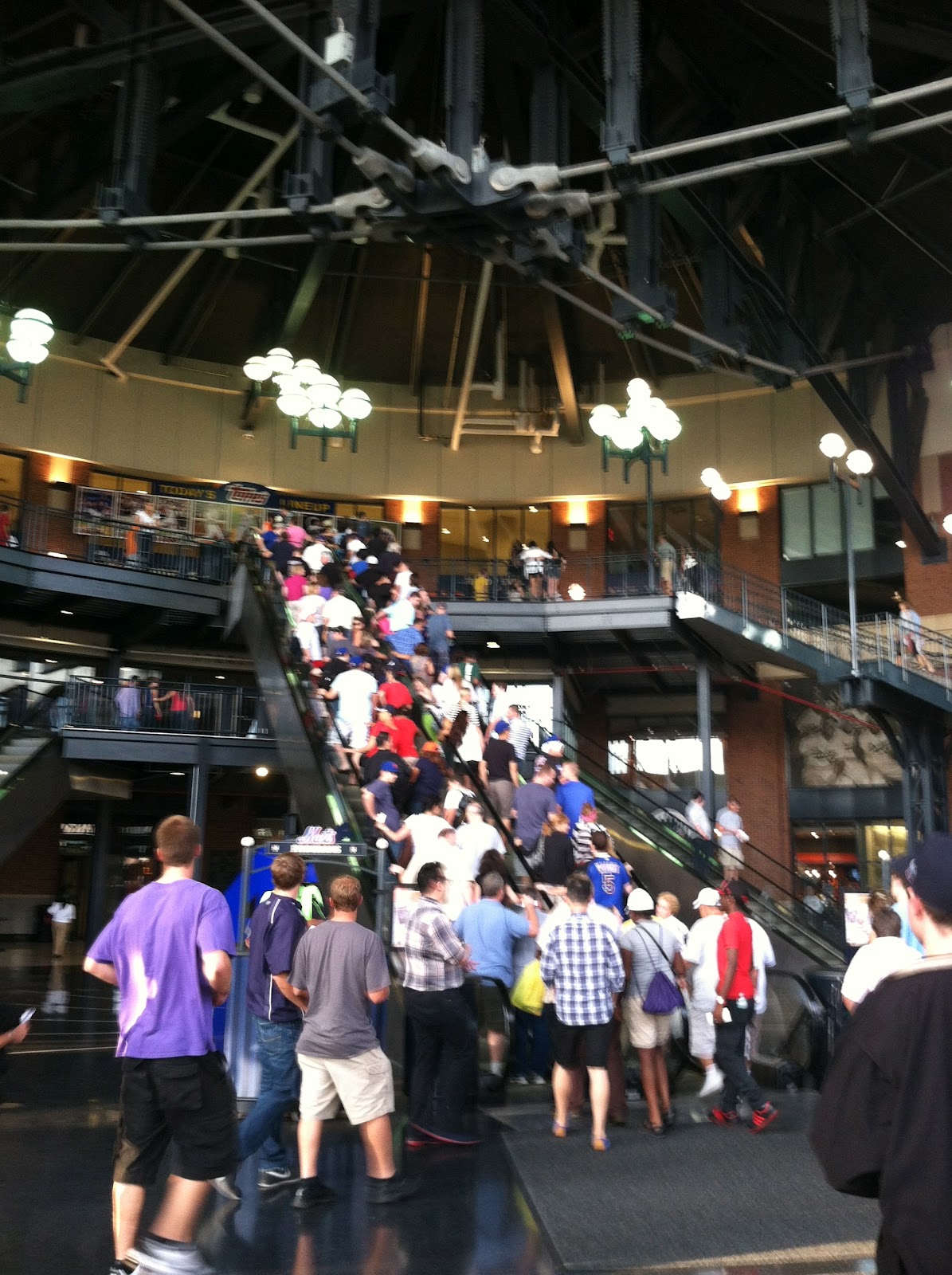 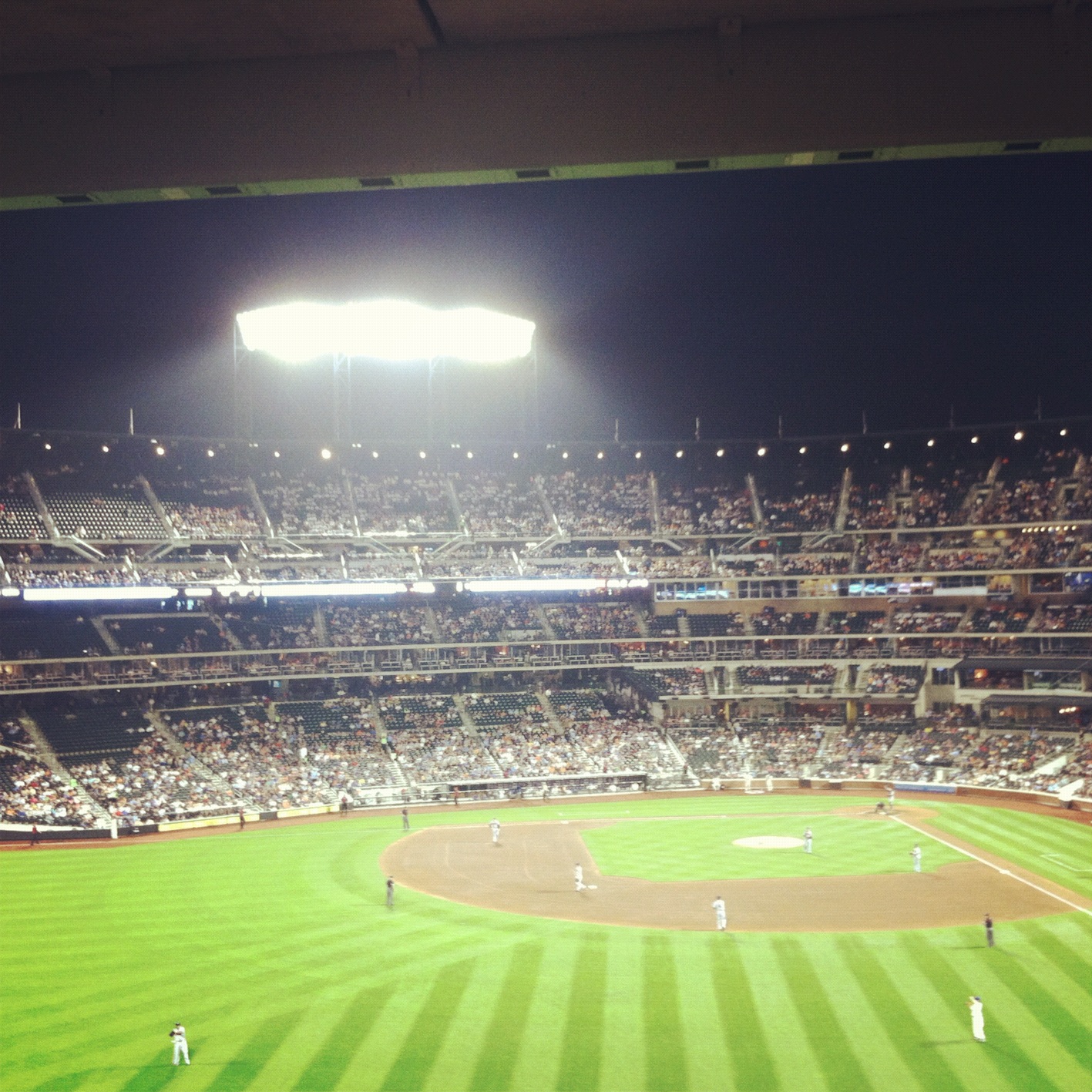 As for the game itself...well...it was nothing if not brisk (it ended up lasting about 2½ hours). But then, that's because the Mets managed to muster up just about no offense against Braves pitcher Paul Maholm. The Braves ended up shutting out the Mets, 4-0.

If it was me 10 years ago watching this game, I might have cared more. But my days of carefully following professional baseball pretty much ended when the Mets started to suck after the hope they instilled in fans with their World Series appearance back in 2000. Maybe one of these days, I'll actually get back into baseball.

For now, though, I'm at least grateful to have finally gotten a chance to check out Citi Field. I hope it won't be the last time!

Certainly, I hope it won't be the last time I get to do this there: