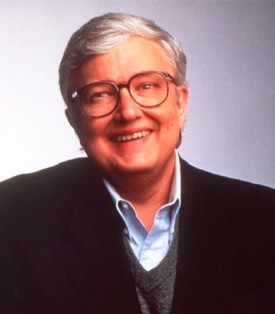 Roger Ebert's death was especially stunning a mere two days after he had announced, at his blog, that his cancer had returned and that he was cutting back on film reviewing. Even in the midst of such adversity, he was still writing, planning...living. (Fitting that he called his upcoming scale-down of activity a "leave of presence" rather than the standard "leave of absence.")

It is Ebert's thirst for life that I'll remember from reading his writing, whether related to film or not. At his best, his writing exuded an openness to fresh ideas, impressions, sensations—and really, shouldn't this be the mindset of all critic? What made Ebert arguably singular among film critics was that he was able to convey his vision of cinema and the world in prose that was both eloquent and accessible to the layperson, without the insular shackles of academic theories to constrain his reach. To him, cinema had the power to reflect and illuminate life; you don't have to go too far than his recent reviews of The Tree of Life (with this as an even more illuminating corollary) and especially Synecdoche, New York (here's an addendum to it that he wrote) to grasp this. But, of course, if all you know about Roger Ebert is his television show and his thumbs, then you owe it to yourself to read him in print, whether online or in his books, and really get to know the man—because at his best, he was able to merge the personal and cinematic in ways that most of us would envy. 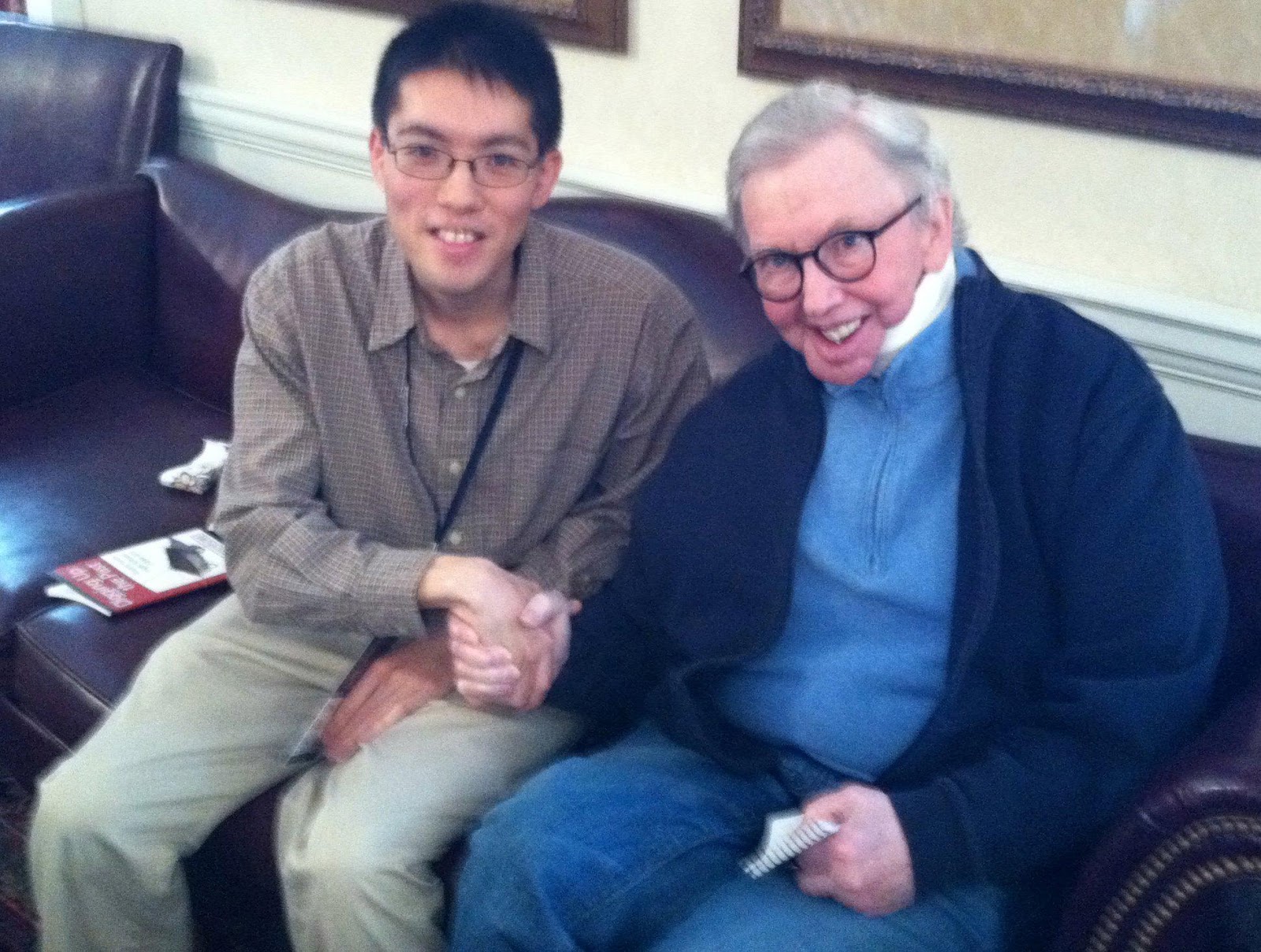 I can't say I ever really knew the man personally; though I did get to meet him and shake his hand at Ebertfest two years ago, I was never bold enough to actually, you know, contact him and maintain a steady correspondence. (My heart now burns with regret for not reaching out. Missed opportunities? Story of my life.) And yet, last year, he was apparently so impressed with my hypothetical Sight and Sound list for The House Next Door that he especially highlighted it in this tweet. (My editor, Ed Gonzalez, told me that my list absolutely killed in web traffic as a result of this.) I have no idea if Ebert remembered me when he posted that or if he just really liked the list; I guess now I will never know, sadly.

There is now a huge hole left in the world of film criticism—and heck, the world in general, if the outpouring of fond remembrances when the news broke yesterday is any indication—as a result of Roger Ebert's passing. But if his writing over the years—especially his more personal essays during his cancer-ridden years in the '00s, which to my mind, constituted his best recent writing—suggests anything, it is that he would not have wanted us to dwell on the fact of his death and would instead have implored us to return to living our own lives. I will do that, Mr. Ebert, while drawing strength from the very full and rich life you led.
Posted by Kenji Fujishima at 4/05/2013 09:00:00 AM

A nice remembrance, Kenji. As to your question, I have a feeling the answer is "both."