The Ghostly Splendor of Rouge

BROOKLYN, N.Y.—I initially had a whole long blog post planned for Halloween regarding the taste for cheesy horror flicks, most of them made during the 1980s, that I cultivated in my younger years of cinephilia—years in which I went to a local video store and went straight to the horror section to gawk at some of the wonderfully freaky and creepy VHS box art on display, such as this... 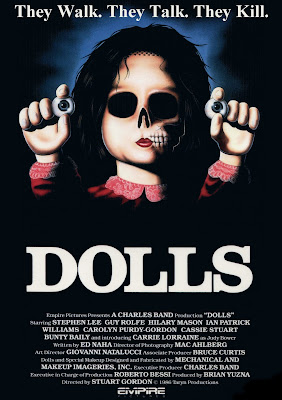 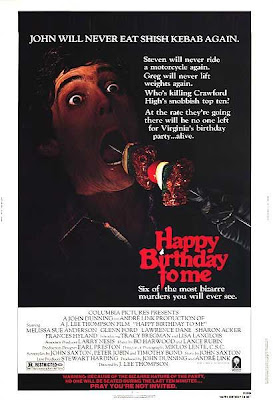 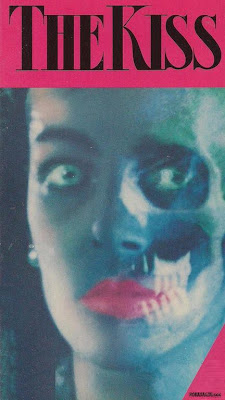 Alas, I found myself surprisingly busy with assignments both within and outside of work as last week progressed, and my weekend was so packed with activity (and so wonderful, in ways I will explain in probably more than one post later) that I just never found the time to work on that post as much as I had wanted.

And now it's Halloween.

So perhaps next year at this time, I will delve deeply into the beginnings of my cinephilia through the horror genre (of which the above posters give a taste). This year, though...allow me to grace you all with a particularly haunting and evocative image from one of the best cinematic ghost stories I've ever seen: 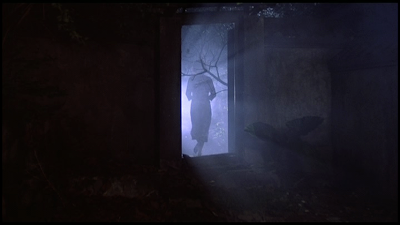 This image comes from the unsettling climax of Stanley Kwan's wonderful 1988 film Rouge, in which the divine Anita Mui (of whom faithful blog readers will know I have quite the fondness for) plays Fleur, a prostitute who, in the 1930s, makes a suicide pact with a wealthy and rebellious son, Chen (Leslie Cheung), and follows through with it...and then returns as a ghost roaming modernized Hong Kong looking for the man who promised to kill himself for their love.

In the first half of the film, Kwan gets a lot of mileage out of the ways he contrasts past and present Hong Kong, with Fleur seen reacting in a bewildered fashion to how much the region has changed since the '30s; she is seen, at one point, marveling with confusion at how her old bordello has turned into apartment housing. In addition, he puts a great deal of emphasis on the modern-day couple (Alex Man and Emily Chu), both of whom work at a newspaper, that eventually helps Fleur track down her beloved; he contrasts the more mundane ways they express their love for each other with the intense (naive?) romanticism underpinning the passion between Fleur and Chen in the 1930s. These literal and visual contrasts suggest a surprisingly thoughtful and resonant secondary theme in Rouge: the ways modernization has affected not only physical locations, but traditions and behaviors over generations.

Rouge, though, is, first and foremost, a deeply romantic ghost story, mixing in elements of historical drama and detective procedural in its surprisingly ambitious brew. And then [possible spoiler ahead] we get to the resolution of this supernatural procedural and discover what really happened—or, rather, what didn't happen—to Chen...or, more precisely, what he didn't allow to happen. And Fleur's bloody but unbowed reaction to her realization—and Chen's own realization of the great love he has spurned—leads to an ending that, I think, can rank proudly alongside another great Asian ghost story, Kenji Mizoguchi's Ugetsu (1953), in its genuinely haunting evocation of deep personal loss intertwined with an alternately uplifting yet tragic sense of people moving on from said loss, whatever the cost to others. 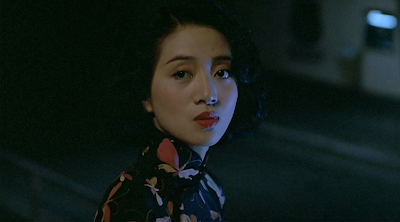 And really, who else in '80s Hong Kong popular culture, at least, could portray "bloody but unbowed" better than Anita Mui? At the time, perhaps, one would not have thought that Mui had it in her to play an essentially submissive character, at least on the basis of the flamboyantly sensual persona she cultivated as a pop-music superstar. Yet here she is in Rouge, exuding all sorts of delicately shaded yearning while nevertheless maintaining an inner strength that ultimately gives her the power to disappear into the night, in the image above, heartbroken but with her dignity fully intact.

Rouge may not be "scary" in the sense that it jolts you out of your seat and shocks you with over-the-top sequences of gore...but, in its visual splendor (courtesy of Bill Wong's beautifully evocative and graceful cinematography) and thematic and emotional depths, it carries a far greater, longer-lasting power than any number of gory 1980s slice-and-dice flicks that caught my eye back in my formative years. 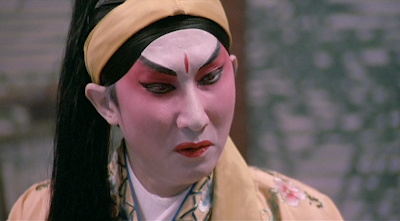 P.S. Rouge is available from Yesasia.com on a region-free DVD from Fortune Star.

P.P.S. As usual with most Hong Kong productions in the 1980s, Rouge features a pop song that itself became a hit. This one, sung by Mui herself, is particularly lovely (it plays at the end of the film):