EAST BRUNSWICK, N.J.—This weekend was extremely light on film-watching; I didn't even see anything in a movie theater! Instead, I spent most of my weekend at home watching Michelangelo Antonioni's 1964 film Red Desert for the first time; down the Jersey shore at Long Beach Island with hometown friends; and up in Brooklyn, N.Y., celebrating another friend's birthday. Overall, it was a whirlwind of a weekend, and much pleasure was had—even as I sweated buckets while walking around in both LBI and Brooklyn in the almost 100° weather Saturday.

I'll save the glories of Red Desert—easily my favorite of the mere handful of Antonioni films I've seen, and yes, I've seen L'Avventura (1960)—for another post; and I've been to Brooklyn's Park Slope so often that there's not much I feel I can say about it except that so far, I've found no reason to dispute New York magazine's recent ranking of the neighborhood as the city's No. 1 place to live.

That leaves Long Beach Island, an area I had never been to until this weekend, and which turned out to be a lovely, idyllic and charming place with an agreeably homespun feel. At the very least, it's much quieter, I imagine, than it would be at, say, Seaside Heights (especially now that that part of the shore has apparently been hit by Jersey Shore cash-in fever). In some ways, Long Beach Island, at least for this particular weekend, felt like the closest approximation to heaven on earth I've come across in my lifetime. Really. It's a wonderful place to relax.

Here's some visual proof, captured by yours truly:


I. Views from a Beach House 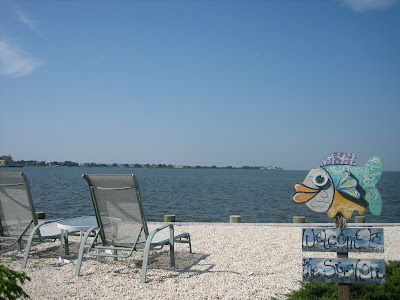 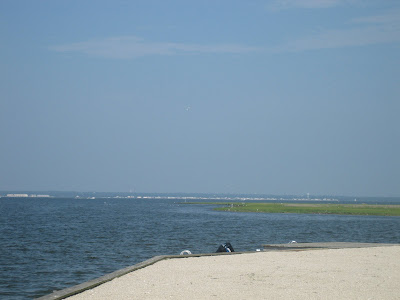 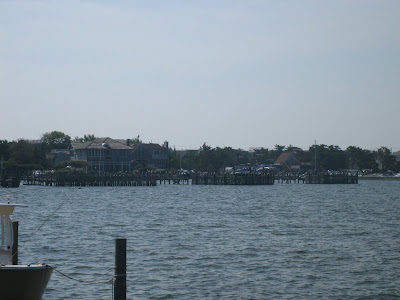 II. Views from (and of) the Barnegat Lighthouse 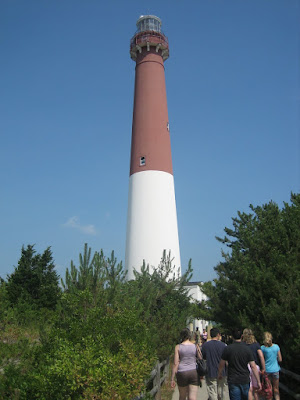 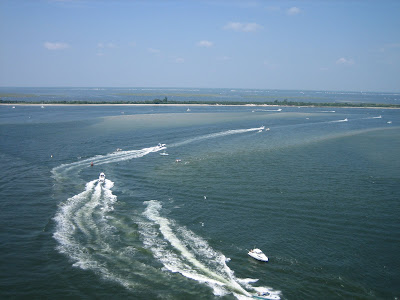 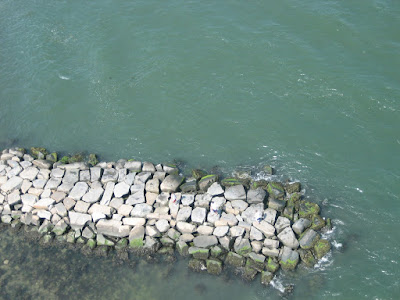 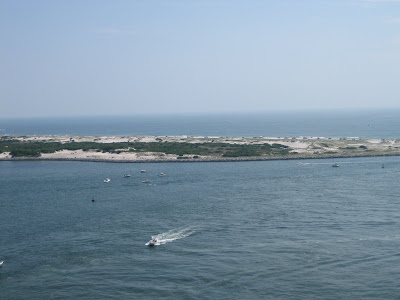 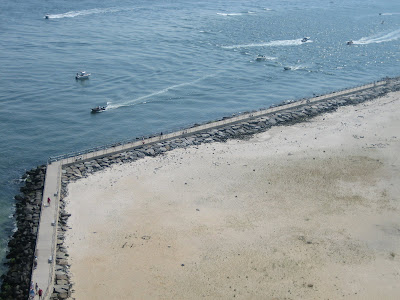 So glad you enjoyed yourself. I agree that it is heaven on earth on LBI. Hopefully next time we can get you out on the jetski or at the beach. :)

I look forward to it. And next time I'll be more prepared clothing-wise!